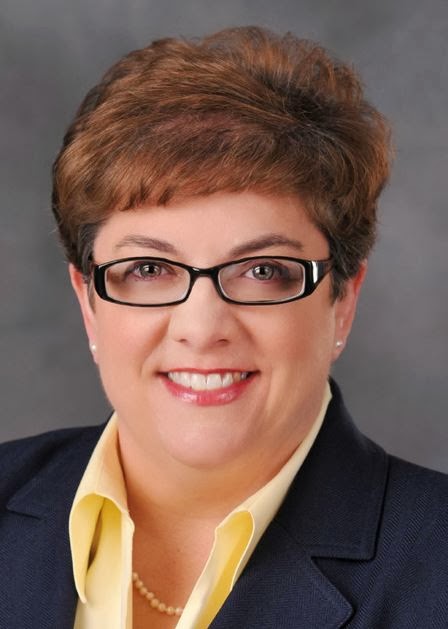 From a release: West Wyoming Council president Eileen Cipriani will announce her candidacy for state representative in the 120th district Thursday, February 6th, at 5:30pm at The Gallery (Pierce St. Deli Bldg.) at 517 Pierce Street in Kingston.


Cipriani is a graduate of Bloomsburg University and holds a masters degree in organizational management from Misericordia University. In her most recent employment she served as legislative assistant to Representative Phyllis Mundy, specializing in constituent services and district outreach.


She is the 2011 recipient of the Governor’s Award for Local Government Excellence in the category of responding to adversity. Cipriani is also the founder and president of the Council of Governments and an officer on the board of directors of CASA, court appointed special advocates. A founder of the Abrahams Creek Watershed Association, she was awarded the Luzerne Conservation Award for Stewardship. Cipriani has a record of service in many additional community organizations.


She is married to Joe Cipriani, a professor at Misericordia University and is the mother of their two sons, David and Michael, both students at King’s College. They reside in West Wyoming.


Light refreshments will be served and a large crowd is expected.


My take is this Eileen's race to lose and she is not going to lose it. She has been a real leader doing some common sense things like getting all the west side governments together to buy equipment they all need but can't afford on their own. She has been the right arm of my favorite State Rep Phyllis Mundy dealing with the concerns of citizens and there can't be a better mentor than that.