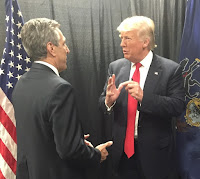 If the reports are true PA 11th CD Rep Lou Barletta of Hazleton  is running for the US Senate against incumbent Bob Casey of Scranton in 2018. After Rick Santorum flamed out in the 2016 primary Lou endorsed Donald Trump and has been a big supporter ever since. Many people say that Trump has urged him to get into the race.

Barletta getting into the Senate race will probably knock out a few of the minor Republican candidates but I doubt he will have a clear field.

On the other hand the next primary  election in the  Pennsylvania 11th Congressional District will be a donnybrook on both sides.

The only declared candidate in the 11th CD until now was Democrat Alan Howe.
That will change in the next few days.

The Republicans have a deep bench in a district that stretches from Wyoming County to down past Harrisburg and Carlisle. There are many Republican Legislators and County officials that will be looking for a promotion.

Of course some rich guy/girl  who could self finance might  get in on it.


My archive/oppo research on Barletta

Is Tom Marino running for reelection?

In his latest FEC filing Republican Rep.Tom Marino  (PA-10) reports that his campaign raised only $3500 in the 2nd quarter of 2017 and has $113K cash on hand. Even a candidate in a safe seat usually raises a lot of money and hands it off to competitive campaigns. His campaign site has not been updated since January and the Facebook page has been dormant.

2016 Democratic candidate Scott Brion is running again but has not raised much money. 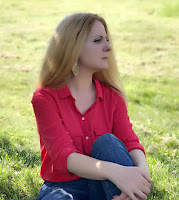 “This is something I’ve always wanted to do,” said Judith Herschel, shortly before she was due toride in a Fourth of July parade in Montrose. This is her first foray into elective politics. She is a certified drug and alcohol counselor.......Under the proposed new health care bill, she said, “those recovering from substance use disorders will lose access to the necessary support that is required to recover from this devastating disease, and that affects all of us. It is imperative that we expand programs and access for individuals who suffer from mental and behavioral health issues, particularly our veterans. The new proposed bill affects most everyone and hits the most vulnerable the hardest. Children will go without food, and our elderly and disabled neighbors will go without medications, fuel assistance and medical care.” 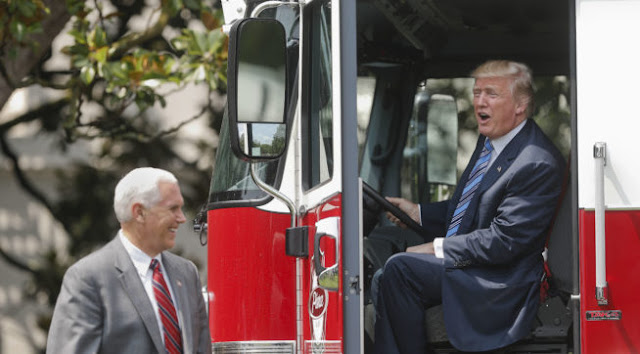 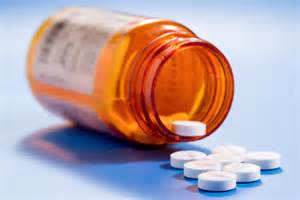 Listening to Sue Henry who has our representatives talking about the opioid epidemic and cuts in Medicaid. Apparently, those who support the philosophy of the Republican Party don't have relatives who have addictions or who are intellectually disabled or old. Well, aren't you a lucky buck. Have you got a solution to this problem? How to stop addiction, prevent intellectual disabilities and stop people from growing old? Other than needing revenue to finance it?
Come on now, you voted for Trump. Give me a solution. Bet you can't.-

Young Dems getting together

This is great.  Luzerne County Young Democrats  are having a meeting at

A night to celebrate local Democrats, engage in current events, and increase membership in the LCYD!
I have always been a supporter of our local chapters of the Young Democrats and Young Republicans in Luzerne County . Both outfits have been  very generous to me over the years. 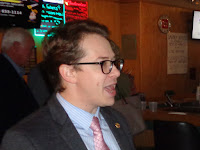