State Senator John Yudichak had his annual get together at the PAV in Plains today. Local labor unions sponsored the event . Many candidates running for election this year and in the the future  showed up.


Yuddy  actually made some news. He told me he favors legalizing Marijuana. 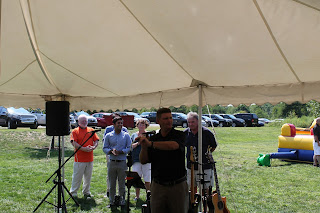 One statewide candidate made an appearance. Joe Torsella wants to be the next Treasurer of the Commonwealth.

The State Rep candidates are sticking together.

And my pal Michelle  with Mrs. G 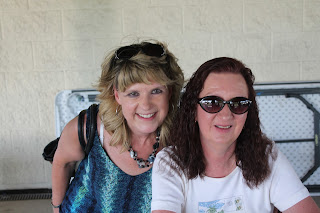 This is one of my favorite events of the summer. What a great idea to have a party on the top floor of a parking garage with a birds eye view of downtown Wilkes-Barre. As a student I spent many hours at The Osterhout Free Library so I'm happy to give back in a small way. 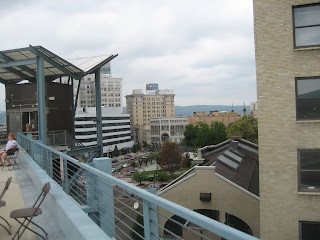 It was better organized this year with more restaurant samplings set up in the middle with the other attractions off to the side with plenty of room for the crowd to flow.

We ran into some good friends 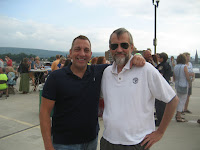 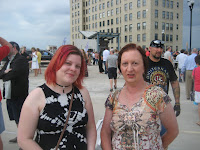 And this young lady got me to buy way more raffle tickets than I should have. 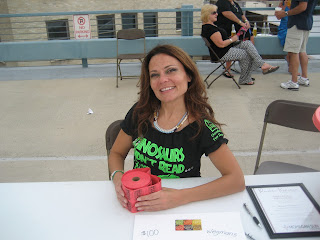 And there were a few political types roaming around. I spotted Judge Hughes accompanied by some guy that was dressed like a lawyer and/or an undertaker. I know it's hard to tell the difference.

W-B city council guy Tony Brooks and recently deposed Luzerne County GOP Chair Bill Urbanski made gagging sounds when I asked them what they think of their party's Presidential candidate. Brooks said he will vote for the Libertarian. 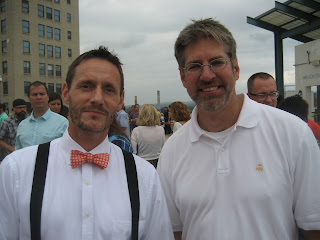 I had a brief conversation with Councilman Bill Barrett who didn't seem to enthused with the new Mayor.


Speaking of the Mayor,  why didn't he and the other council members and the WB-Area school board members make an appearance to support one of the city's greatest assets?