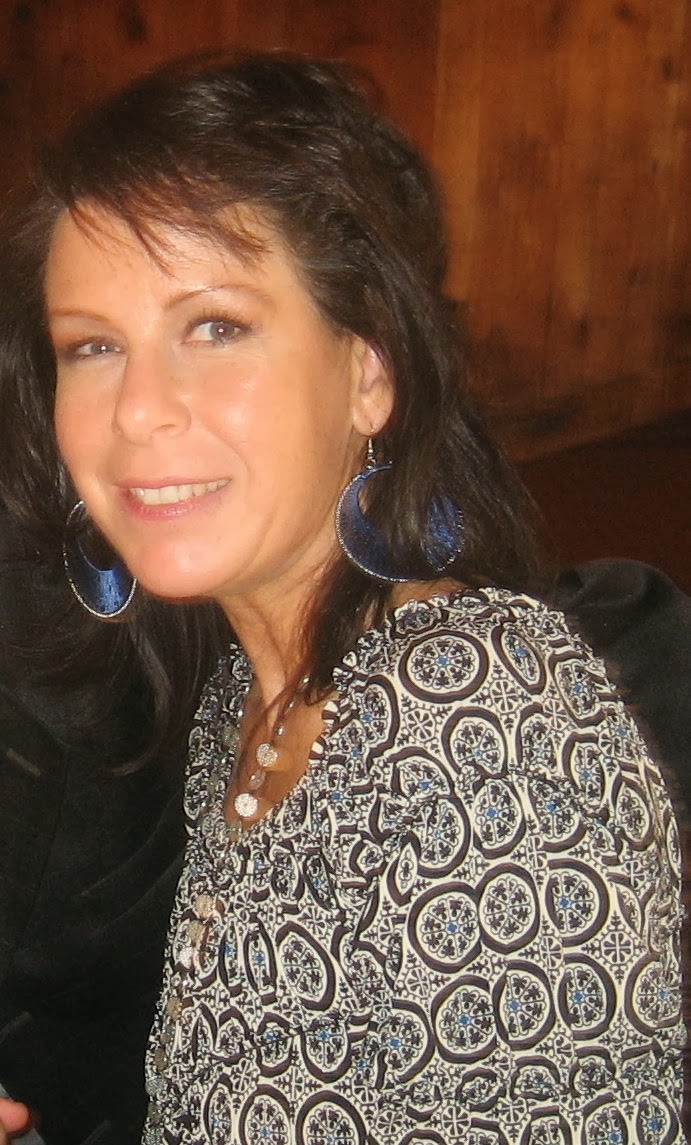 I usually don't wander north of the Maginot Line of Luzerne and Lackawanna as Tom Borthwick puts it but the 114th HD race just got interesting.

This is a bit of a surprise Melanie Madeira has entered the GOP primary to take on Democratic incumbent Sid Michaels Kavulich (Sid K) who was unopposed in 2012 and romped to victory against a guy named Derf in 2010.

It's hard to separate from her husband David who found a way to lose every election he ever contested. Dave now has a  radio show  and told me he was done running for office.

TL: “I strongly believe in the importance of an incumbent having a challenger every election. Anyone elected to represent the voters should have to be held accountable — good or bad — for their record.” She added that if she wins she would hope someone would challenger her every election, too.

“My campaign will be getting people to vote for me, not against Sid. I’m an issues person,” Madeira said.
“My platform is based on a quote from Samuel Adams, ‘It does not require a majority to prevail, but rather an irate, tireless minority keen to set brushfires in people’s minds.’ I intend for my campaign to become a firebug,” she said.
“Voters are tired of platitudes and promises … what they want to hear is someone speaking the plain, old truth, and the truth is what lights those brushfires in people’s minds.”

All Supporters of Maureen Madden for State Rep. are invited. All guests may invite friends. Please invite them through this event page so we know how many are attending. Thank you!

Join us as we support Maureen Madden the Democratic candidate running to represent the new 115th district. Meet many of the elected officials in our area and get to know other members of our community. Hors d' oeuvres will be served and there will be a cash bar.

At our Campaign Kick-Off Event we will be taking donations of new clothing and other outdoor survival gear to provide a modicum of comfort for our homeless vets.

Your support is greatly appreciated by Friends of Maureen Madden, Operation Chillout, and the Vets.
Posted by Gort at 7:00 PM No comments: 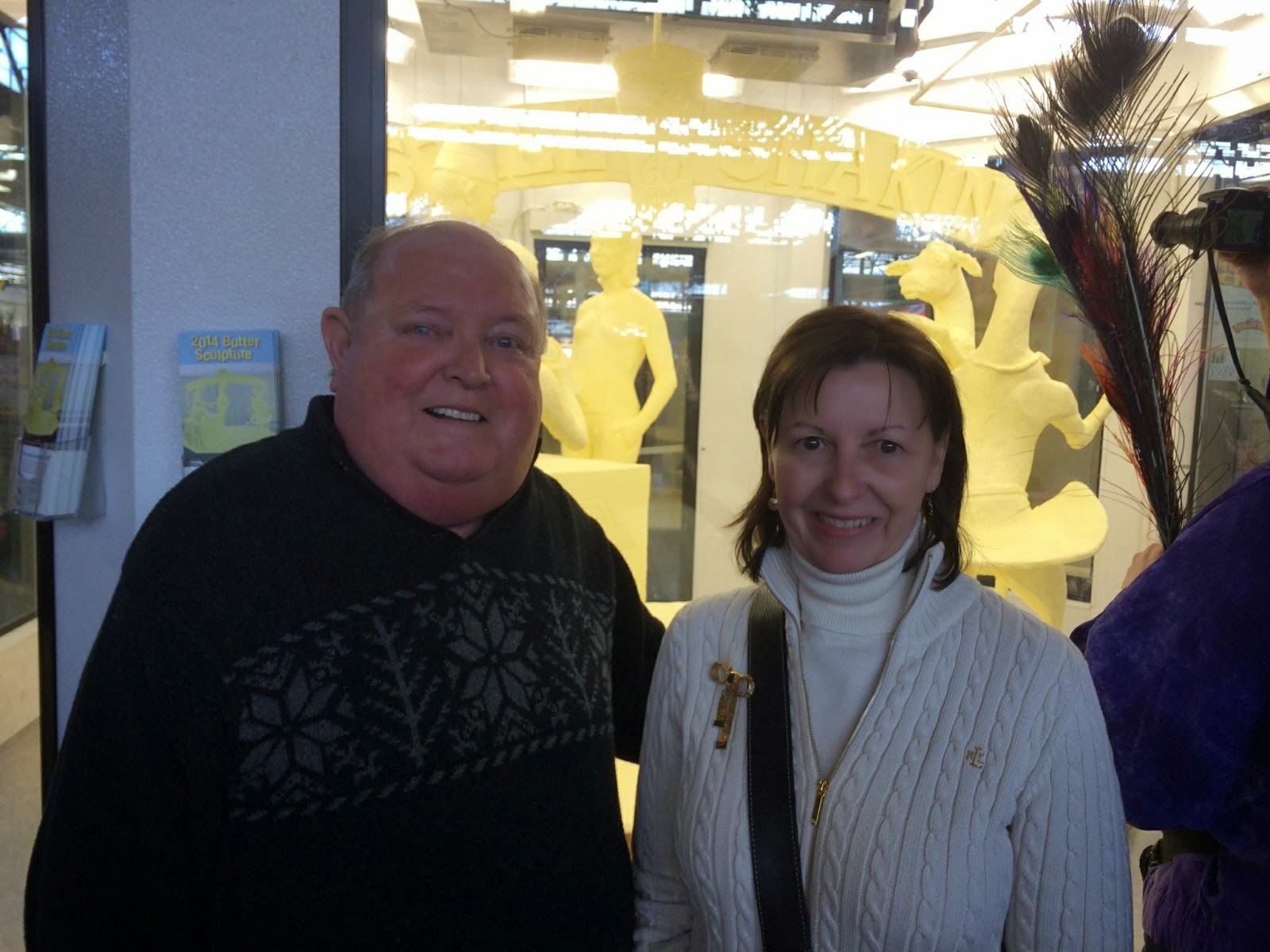 Wyoming County Commissioner Ron Williams and State Rep. Candidate Laura Dickson
“I’m glad that we were able to attend the farm show in Harrisburg this year. Pennsylvania’s number one industry is agriculture and it’s important to keep up with the latest information.” said Dickson.
Ms. Dickson and Commissioner Williams attended several events at the farm show including the PA Agricultural Forum, the Public Officials Luncheon, and the Keystone Energy Forum.
"As a member of the PA Farm Bureau, I support reforms to agriculture including a comprehensive farm bill and new measures addressing agricultural labor."
Ms. Dickson serves as Wyoming County auditor and is a Democratic Candidate for State Representative in the 117th District.
For more information, please contact info@lauradickson117.com or follow on Facebook 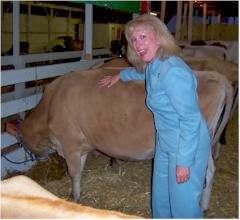 The first but not the last person announcing that they want to succeed Phyllis Mundy.

Bolin is a member of the Wyoming Area School Board and a small business owner.

Hello I am John 44 years old Born and raised in Exeter Borough Luzerne County , Residing currently In Wyoming Borough Luzerne County ,
Mission
I am currently Seeking my first term for the 120 th Legislative District of Retiring Phyllis Mundy , I humbly ask for your support May 2014 in the primary , If anyone would like to volunteer or help on the committee please Contact John Bolin 570-760-6137 , Also Monetary Contributions will be accepted . Please check back soon for official time and location for Public Speech to be held
Description
Hello I am John Bolin 44 Years old Born and raised in Exeter Borough Luzerne County Pennsylvania , Currently Residing in Wyoming Borough Luzerne County Pennsylvania , Bishop O'Reilly High School Kingston , Attended College Courses Through Luzerne County College , Small business Owner for Flowers By Lucille , Just Elected my third term on Wyoming Area School Board , Wyoming Recreation Board President , Wyoming Hose Company # 1 Vice President ,
Posted by Gort at 4:59 PM 1 comment:

A fiend from the Carney campaigns sent me a release announcing his bid for state rep. It's  out of the area that I cover but I appreciate that Vince remembers me unlike some other people.

RONGIONE LAUNCHES BID RAISING OVER $20,000 IN ONE WEEK

“I learned early in life that public service is a privilege. My grandfather moved our family to Upper Darby after returning home from WWII and I am very fortunate to have grown up in Havertown and to live in Drexel Hill. Now is the right time for me to give back and serve the communities that have given me so much.”

Rongione is the son of two teachers and the product of local public schools. He graduated from Haverford High and went on to attend Villanova University and the Villanova School of Law. After working for a few years as an attorney, Rongione joined Admiral Joe Sestak’s first run for Congress, where he worked his way up to Deputy Campaign Manager for Finance. Since that time, Rongione has worked for State Representative Bryan Lentz and served on Capitol Hill as Communications Director to Congressman Chris Carney, where he worked on the groundbreaking Wall Street reform legislation following the financial crisis and legislation to help families stay in their homes after the mortgage crisis.

“It is time for new energy and new ideas to help our neighborhoods thrive. I am running because I believe so strongly in the neighborhoods where I grew up. We need better schools that turn out more prepared workers into an environment where there are more and better jobs. We are going to build a community-focused grassroots campaign that will always put the people of Clifton Heights, Drexel Hill, Havertown, and Aldan first.”

Rongione is known as an intensely hard worker and a tenacious fundraiser. His campaign committee, “Vote Vince PA”, has raised over $20,000 in one week. The Rongione campaign can be found online at www.votevincepa.com.

“I’m energized by our strong start and humbled by the outpouring of support that I have already received from the community but I also know we have a lot of work ahead of us--a lot of organizing, volunteering, and door knocking. I know what it is going to take, and I plan to work hard everyday to earn the trust, respect and support of every voter.”

Vince Rongione currently works at Villanova University as Director of Major Giving for the College of Nursing. He lives in Drexel Hill and is engaged to be married later this year. Rongione’s father, Nick, is a graduate of Monsignor Bonner and was elected to three terms on the Haverford Township School Board including two as President.
Posted by Gort at 4:34 PM No comments: