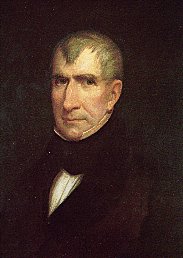 One of my favorite Presidents is William Henry Harrison. He wasn't around long enough to screw up the country:

But before he had been in office a month, he caught a cold that developed into pneumonia. On April 4, 1841, he died--the first President to die in office--and with him died the Whig program.

Pennsylvania's only President tops the list for Worst Presidential Errors:

So who had the worst blunder? President James Buchanan, for failing to avert the Civil War, according to a survey of presidential historians organized by the University of Louisville's McConnell Center. Scholars who participated said Buchanan didn't do enough to oppose efforts by Southern states to secede from the Union before the Civil War.

Thanks to Simply Left Behind for the above.

So who is the worst President of modern times? My pick: 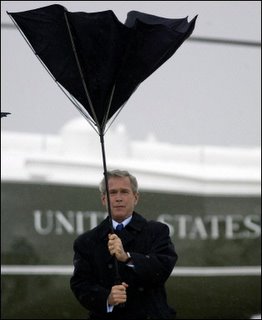