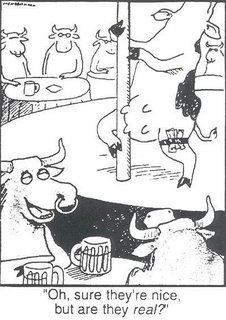 The outstanding public officials in Wilkes-Barre Township can't even meet a deadline or get the paperwork in order.

A strip club is going to open down the street from the Arena, something the local fathers have opposed and vowed to stop. But they did not follow the law in their attempt to stop it as reported in the TL:

Commonwealth Court on Monday agreed with a Luzerne County judge, saying the township must allow the club to open because it failed to hold a hearing on owner Sal Scalzo’s zoning application.

The court battle hinged on a ruling by Judge Michael Conahan, who said township officials were obligated to issue permits for the club because Scalzo was not provided a zoning hearing within 60 days of his application. That meant the application was deemed approved by default.

The problem, Conahan said – and Commonwealth Court agreed – was that the township never notified Scalzo in writing that it felt the application was faulty.

But it may be a solution to the local unemployment problem if the CV is to believed:

A chance to make money by taking off their clothes and swinging around poles has enticed more than 800 women to seek employment at a planned Wilkes-Barre Township strip club, said owner Sal Scalzo.

I'm going to put my application in now, sweetie. Can I dance for you??